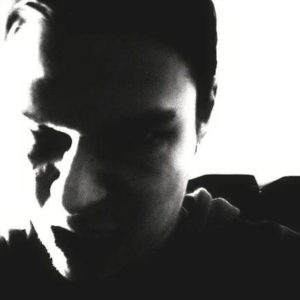 Fixed Gear from the Czech Republic, the industrial / hardcore producer based in Prague
is characterized by the power of deformation and the uniqueness of the disfigurement from which most people flee.
He seeks there a beauty and insight. If you are looking for established rules, then run straight away. A rarely predictable environment without any prevalent processes is waiting for you. It is more about an experimental project looking for new procedures, and its potential exploitations. You will only find the whole tracks very rarely.

The 20-yearexperience in experimentation with music led him to this place.

Fixed Gear performs on and off on international music events. From Belgium to Slovakia alongside names like The Teknoist, Bryan Fury, The Dj Producer, Tripped, Tieum and many others. He rarely occupies the home territories. Maybe it’s worth mentioning that he hangs around the local scene for 20 years, attracts him what is unusual, non-standard, violated; just everything that the most people overlook.