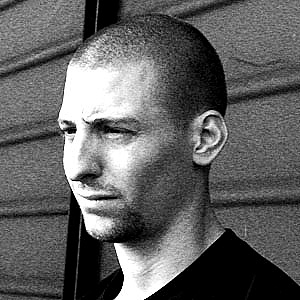 Sei2ure is a Dutch Industrial/Hardcore producer based in the city of The Hague. He is known for his ultra raw sound and received notable attention and DJ-support with tracks like “Rocket Fuel”, “I’m a Monster (and I don’t eat Lobster)”, “War” and recently “Informer”.

He collaborated with some leading figures in the scene such as DJ Ruffneck and The Outside Agency and made remixes for big names like Endymion and Ophidian.

Sei2ure regularly performs at musical events internationally. From Germany to Portugal from Switzerland to Australia. He played at events including: Defqon. 1, Project Hardcore, Qontinent, Nature-One, Nightmare, Footworxx and many more.