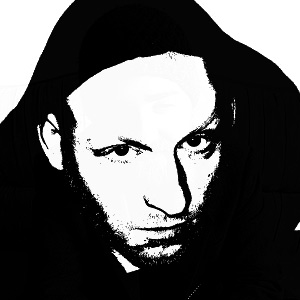 Moleculez is a Hamburg based Doomcore and Hardcore Techno producer of Polish origin. He has been constantly releasing records since 2001 on several big and not so big labels all over Europe. He’s also the owner of The Devil’s Brood, an Industrial Hardcore label, and co-owner of audioVoid Recordings, a Doomcore label.
Over the years Moleculez has played live at parties in various european countries as well as in the USA.