Into The Dark Lands – “Deviation by Default”

Into The Dark Lands – “Deviation by Default” 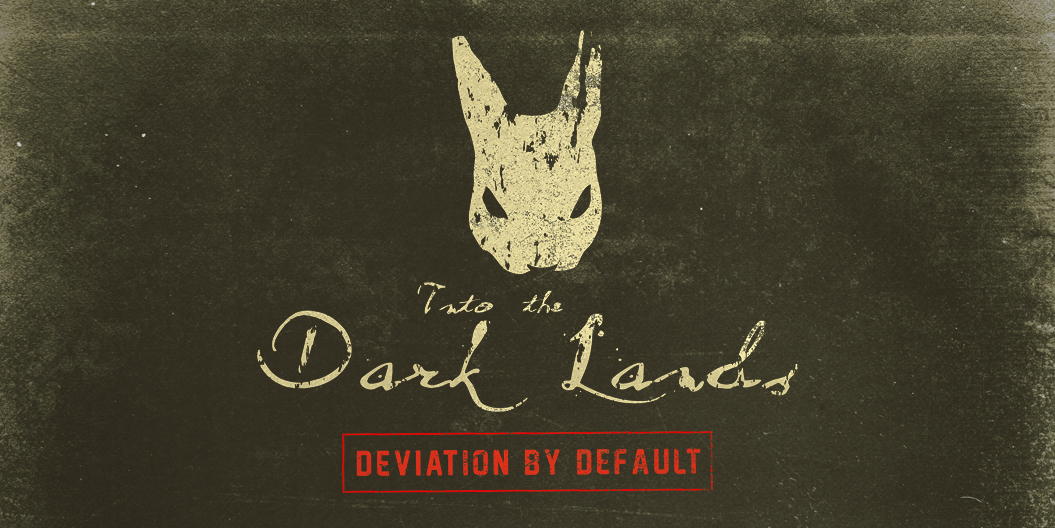 “The last of human freedoms—the ability to choose one’s attitude in a given set of circumstances.
” It was (of all) a psychiatrist who coined this quote, Viktor E. Frankl,
who called for people to instil meaning in the events of your life: It’s that attitude that keeps the institution that ITDL has become going!
The fourth edition will again happen in Dordrecht, at The Bibelot,
home base for the affectionate community of artists and visitors who are the heart of Into The Darklands,
displaying their pride of “Deviation by Default”.

2019 will unfold in the tried and tested mixture of regulars and prolific guests.

This time there will be not one, but two (mildly schizophrenic) performances bridging the gap between industrial techno and industrial hardcore:
Dark.Descent. powerhouse SOUND ABUSE vs. ELECTRONIC MIND EXPANSION and label boss THE RELIC vs. HIDDEN ROOMS both come with a 100% satisfaction guarantee – just like homegrown DJ ASCEND, who has recently caused quite a stir with his debut EP for Traumatic. And it’s from that alliance that we will host CRPTC, who has successfully carved his niche in crushing doom with some eclectic influences.

ITDL wouldn’t be what it is without the enfant terrible known as SACERDOS VIGILIA (arguably the prime example of positive deviation), this time going b2b with the inimitable STRANGE ARRIVAL, who looks back at a string of well-received releases on labels like Genosha and Industrialize (a.o.) in recent years.

And just as you think this mixture is as tasty and tempting as it gets, we add another ingredient: Dordrecht madman YMB, a child of the city’s vivid hard drum’n’bass scene, infamous for his excursions into crossbreed/hardcore territory as well.

Sure enough, the enchanting EMMA SUSANNE is ready to host this cast of outcasts in her unique fashion.

14 September will be the day to display your deviation and meet the manifold that we represent, by default.

0 thoughts on “Into The Dark Lands – “Deviation by Default””