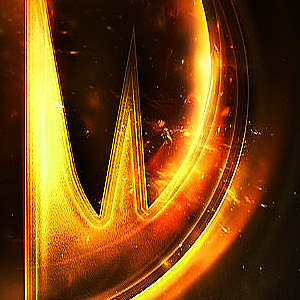 Formerly known as ‘Mental Wreckage’, Warchetype is the main alias of Lody Koehorst, a DJ and Producer located in the east of The Netherlands.

Throughout the years, Lody built up credibility as a producer with several solo releases, remixes for artists like Meccano Twins, The Relic and Neophyte, and collaboration projects with Moleculez, Syndemic and Relic, The. He was also one of the founders and labelmanagers of Symp.tom, a recordlabel that focused mainly on Industrial Hardcore Techno and gained a great deal of appreciation and DJ-support from the darker regions of the Hardcore Techno scene.

Alongside music production, he also gained a solid reputation as a DJ, having performed on many events and festivals. Highlights include Ground Zero, Defqon.1, Nightmare Outdoor, Mysteryland, Enzyme Incubation, Decibel and Nature One.

When Symp.tom came to an abrupt end in 2011, Lody ended a chapter as well and decided to make a brand new start with a new name, focusing on other labels and a wider variety of styles.